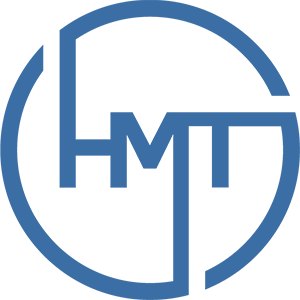 Who is Korey Heyer video series

Part 1 Part 2 Part 3 Korey Heyer and All Terrain music was looking to do some promo videos to give to media publishers and potential investors. I was able to record footage with Korey Heyer while he was in Charlotte, NC shooting his first music video. I was able to compile 3 short videos […]

Korey Heyer went to 24 Karat Showroom while visiting in New York. He was able to capture footage of himself receiving gear from Crooks and Castles, Diamond Supply, and Bogart. Once he was back he gave me the footage to edit for him.

This is a 30 sec commercial that was done to promote a DVD of a Youth Conference.

This scene was part of an Easter service that involved different presentations including dancing, miming, singing, and live drama. This was recorded by myself and one other camera op. I edited the audio and video. Even though there wasn’t sufficient lighting, we were still able to pulled off a solid shoot.

What I Do For God video

What Does Christmas Mean To You? video

Christian Provision Ministries wanted to video answers to a simple question…”What does Christmas mean to you?” I shot a couple of people around the city of Sanford and few at the church. Editing the video to a nice Christmas song made a big impact during service talking about christmas. The music had to be edited […]

Mitch Summerfield of Word of God Fellowship Church wanted a video created to announce his wedding to the congregation in the form of a slideshow…not just to show pictures but to tell a story. After finding a script for him. We recorded him telling the story meeting his wife. After that we added music to […]

https://youtu.be/q3BmbygBDzQ Sire Screen Printing was looking to add visuals to a radio ad they had. I took an iPhone 5 and recorded the video clips at their shop and was able to create this video for them. 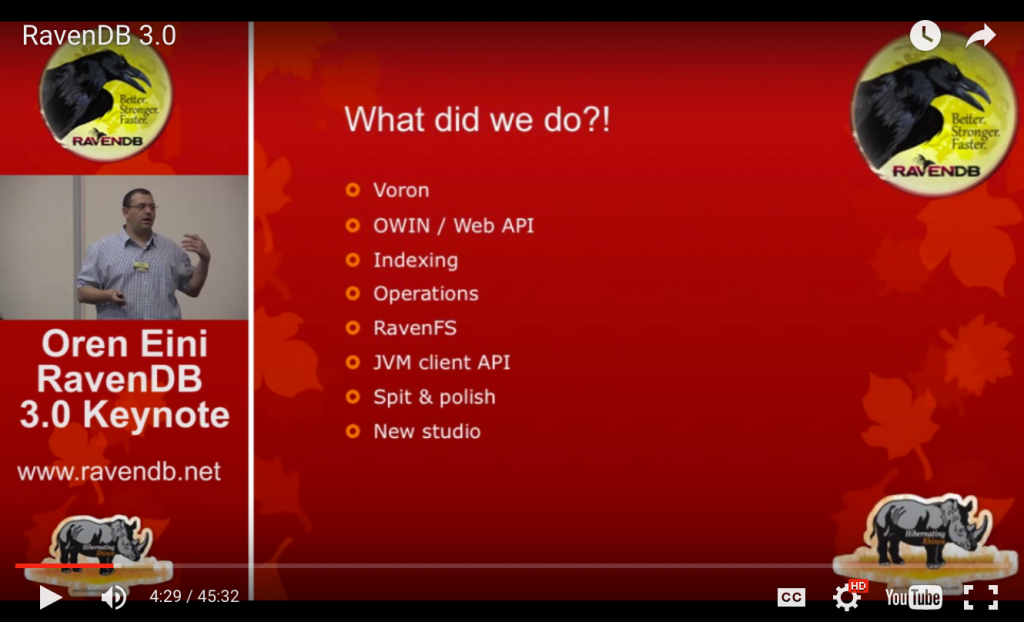 The great guys from Hibernating Rhino came to Raleigh to do a conference on RavenDB software. I was able to put together videos of presenters with screenshots & captures from theirs presentations so they are able to share the information to the world. This is 1 of 14 videos done to cover the whole 2 […]

Korey Heyer, during his visit to New York, went behind the scenes of the Busta Rhymes, Rick Ross and Styles P “Harsh” music video with Bizkit. Once Korey got back he gave me the footage and I was able to edit it for him.